How I Met My Hubby

It was the spring of 1997. I was a 23-year-old newly graduated RN, working nights on the cardiac telemetry floor. At the ripe old age of 23, I had been divorced for a year and had a 3-year-old daughter. I won't get into that story here; I will just say that I was bitter and cynical. I figured that I could take care of myself and my daughter just fine, thank you, and I didn't need a man. I was casually dating, though. Just for fun.
A cute respiratory therapist at work caught my eye. He was quiet (which to me was ~mysterious~), and I asked about him. The older nurse who was mentoring me told me "That's Bear. He's a nice young man." Then she added "He's a Christian."
I said hello to him once in the hallway, but he didn't say hello back. "Snob", I thought. I blew it off and went on about my business.
Some time later (maybe a month? I dunno), I was making my evening rounds and went into a patient's room to do an assessment. Bear was in there giving the patient a breathing treatment. I introduced myself to the patient, informed him that I would be back after his treatment was finished, and wrote my name on the whiteboard. As I was writing, I heard Bear's voice..."That's my favorite one." I wasn't sure who he was talking to or what he was talking about. "Excuse me?" I said. "That jacket", he said, pointing to my lab jacket, which was a print with different colored dogs. I wasn't sure what to say, so I think I said something like "Oh, this? Thank you." And left the room.
After that, Bear hung around the nurses' desk more frequently. A lot of times, he just sat quietly listening to the conversation, but sometimes, he would actually join in. Sometimes, he would even make small talk with me. I talked about trying to move into the house I had just bought, and he offered to let me borrow his truck. "Wow" I thought, "this guy barely knows me, but he would let me borrow his truck?" If I hadn't already had someone letting me borrow a truck and helping me move, I would have taken him up on that offer.
Later, I talked about painting and wallpapering every room. It was a 3 bedroom 2 bath house, with a separate dining room, so it wasn't a small task. I was hoping he'd offer to come help out with that. (He did later. But I'm jumping ahead.)
Some of the nurses noticed him hanging around a lot and began talking to him about me when I wasn't around. "Why don't you ask her out?" they asked. The story I got was that he thought I was interested in this other nurse, a guy who was just a "buddy" and nothing else. I made sure to point out in conversations when he was around that the other nurse and I were just friends and that I wasn't interested in him in that way. He told someone else that he thought I was "too strong-willed and independent." Well, he was right about that one, but that wasn't going to change.
I eventually got tired of waiting for him to ask me out, so one night, after he had left the desk, I called his number (we all carried little phones around in our pockets) and asked him if he wanted to come see my house and have some drinks with me. He did. That morning when I got home from work, there was a message from him on my answering machine. That night, he came over. We talked all night long, played cards, listened to music, and finally decided to go to sleep around 7am. I let him sleep in my room, and I slept in Sunshine's room (she was at her dad's house that night.)
The girls at work were dying for details, and they did not believe a word of it when I told them that we had been alone at my house all night long, drinking alcoholic beverages together, and he did not try to kiss me. Well, I swear, that's really what happened. Except he did kiss my hand before he left the next day. He didn't know it, but that scored him some big time points! ;-)
When I got to work the next night, there was a note in my mailbox from him. I sent him a jar of bubbles with a note attached. Those notes are in our scrapbook.
And about a month later we finally did kiss. But that's another story.
Posted by MamaBear at 8:21 AM 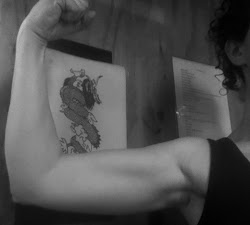 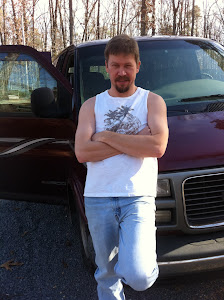 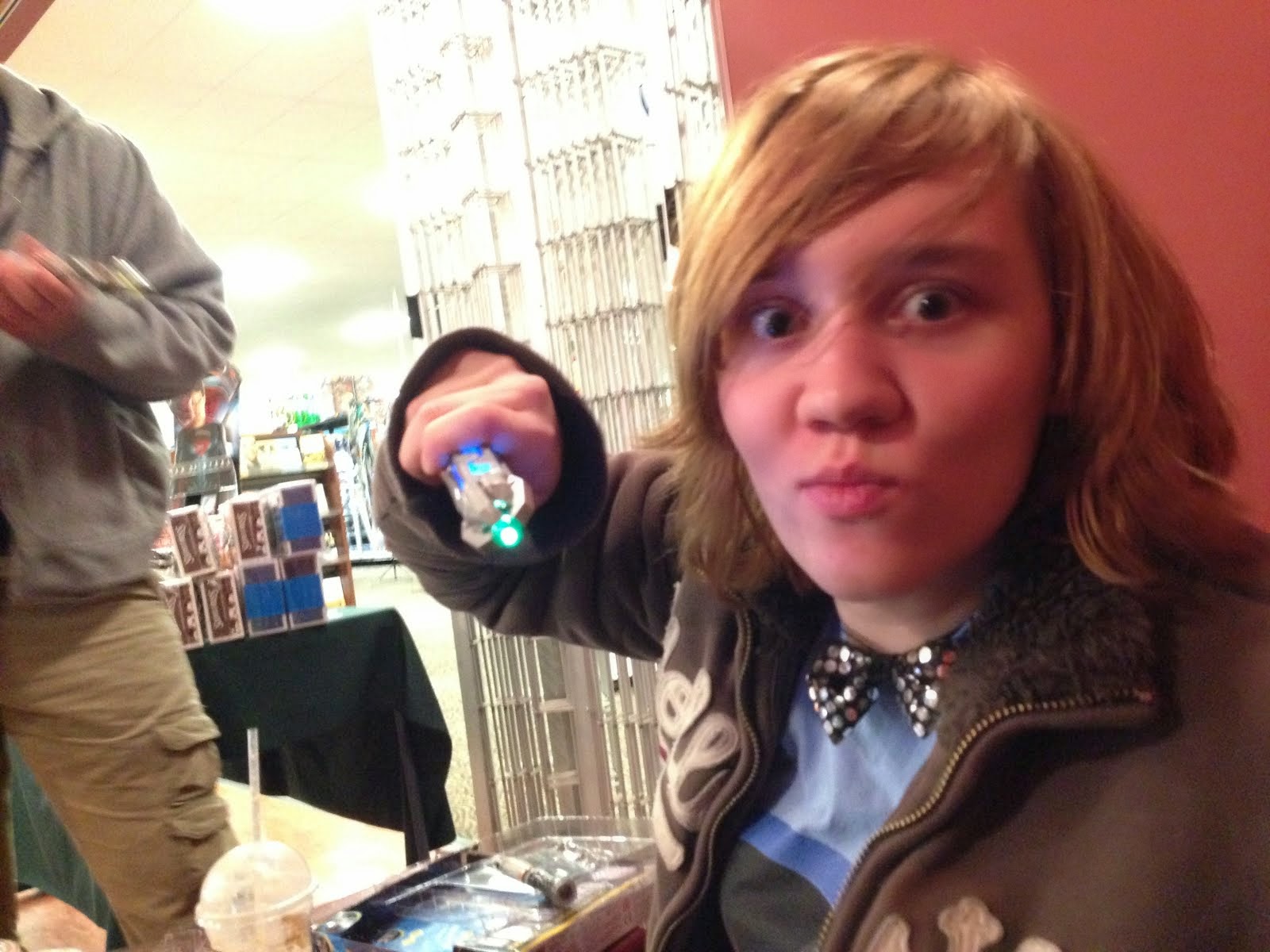 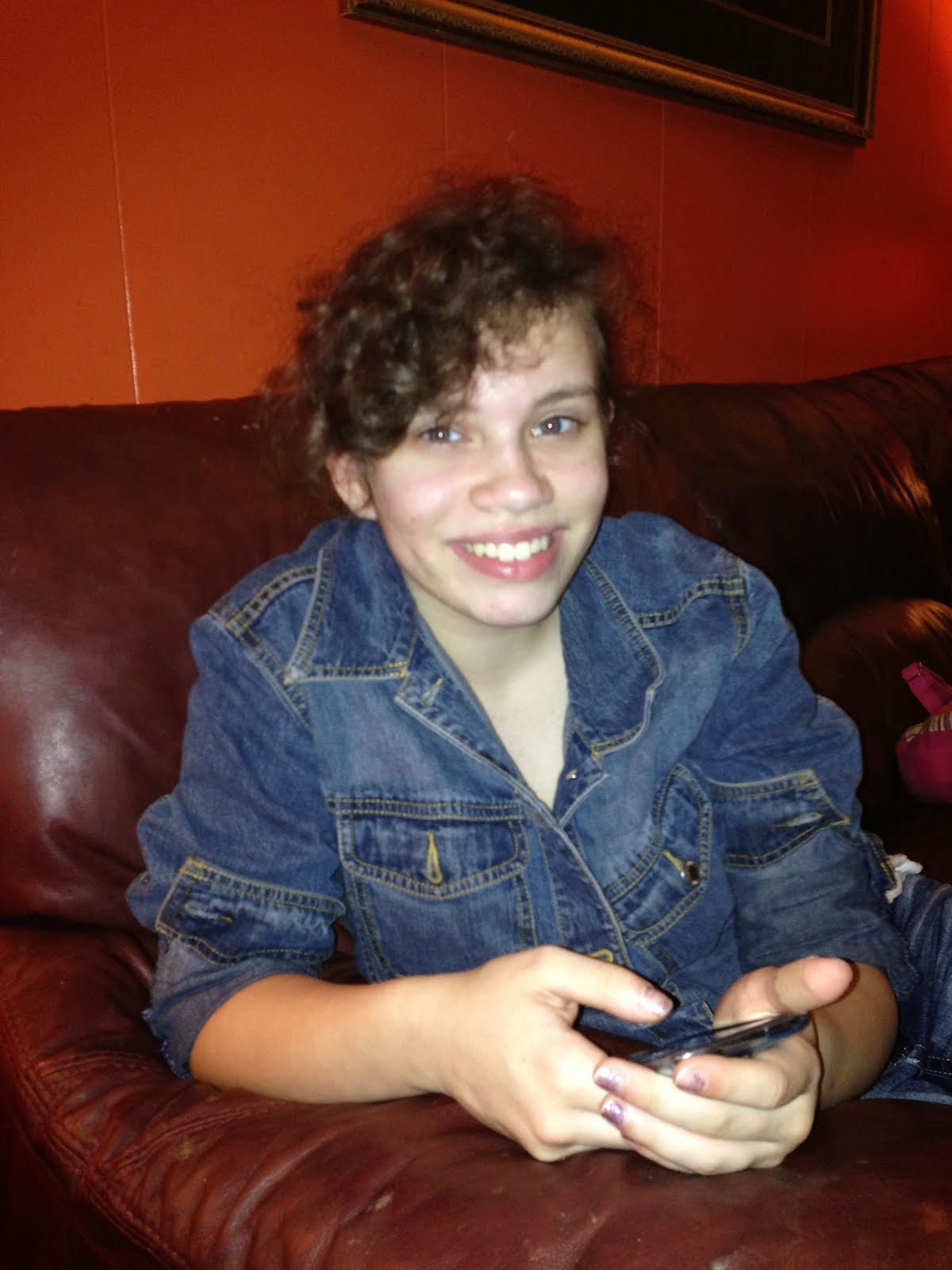 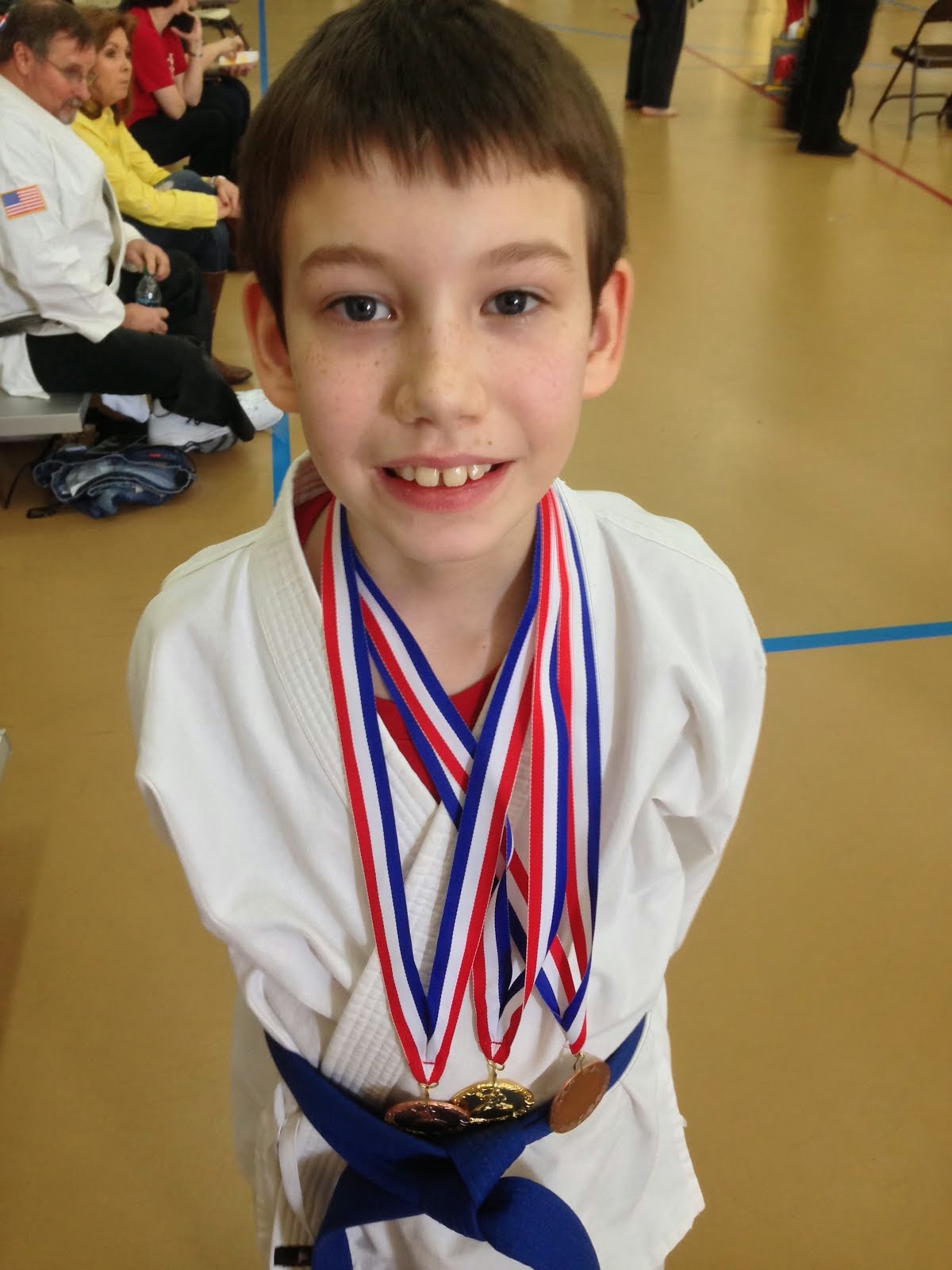 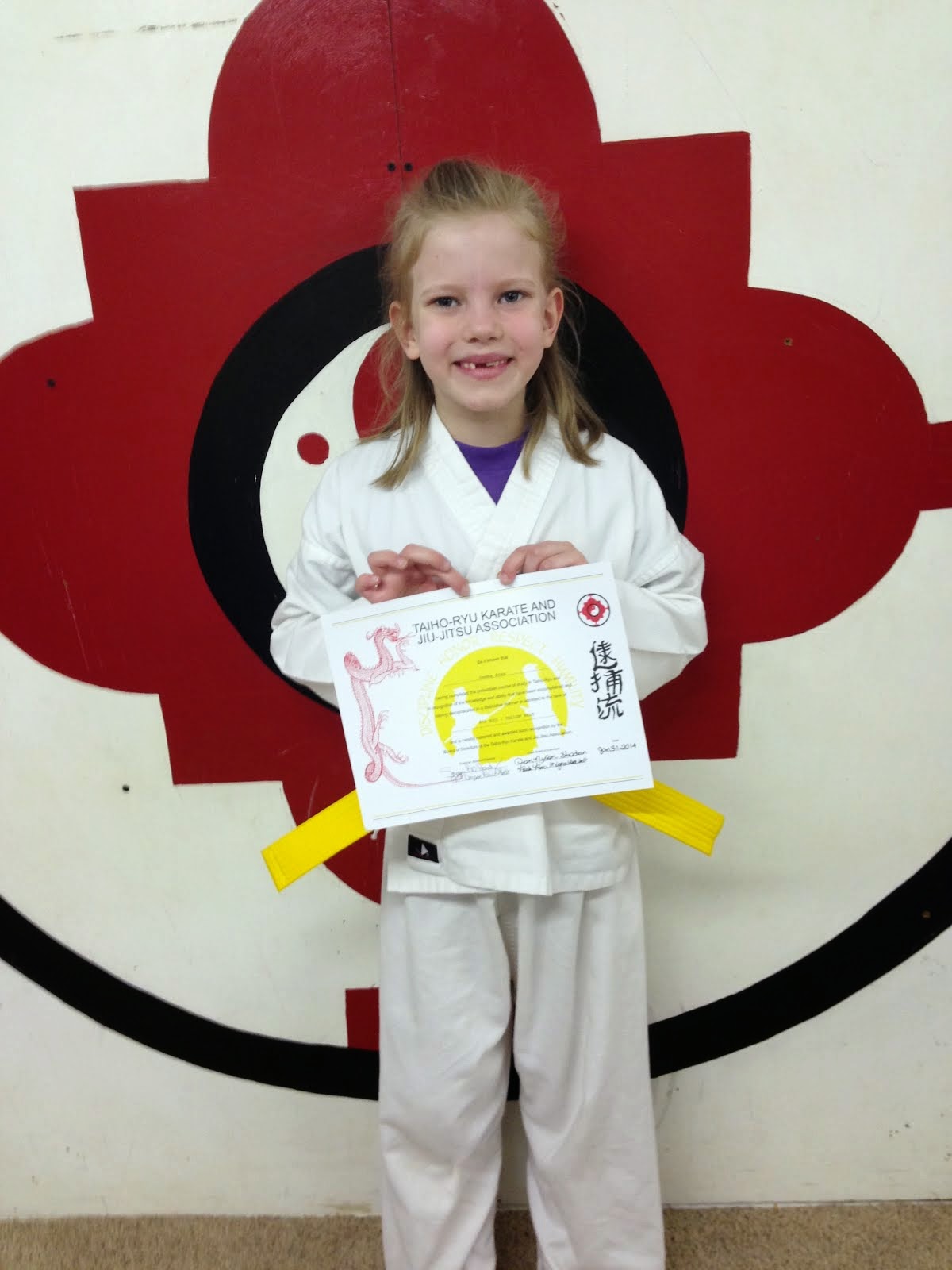 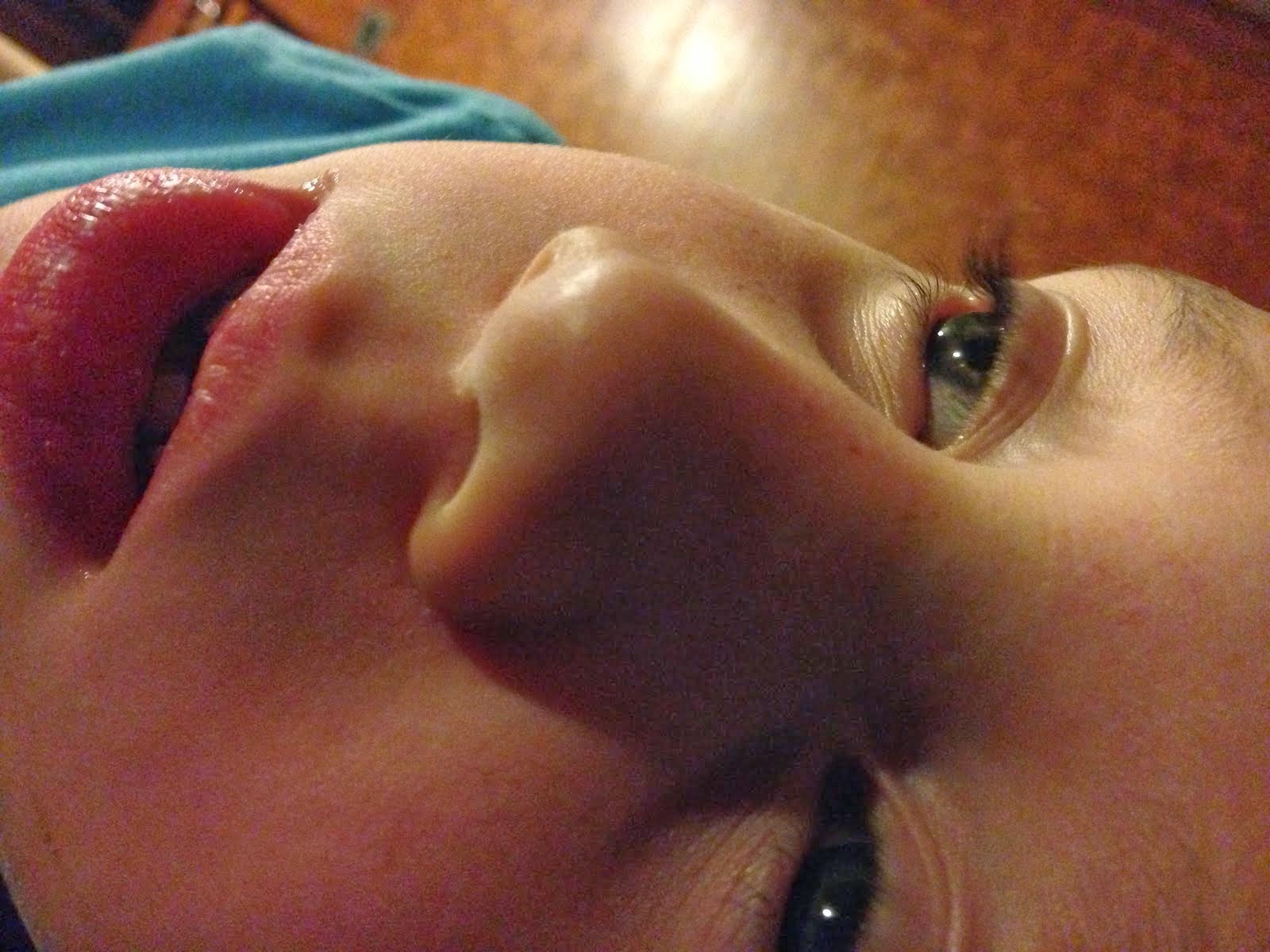 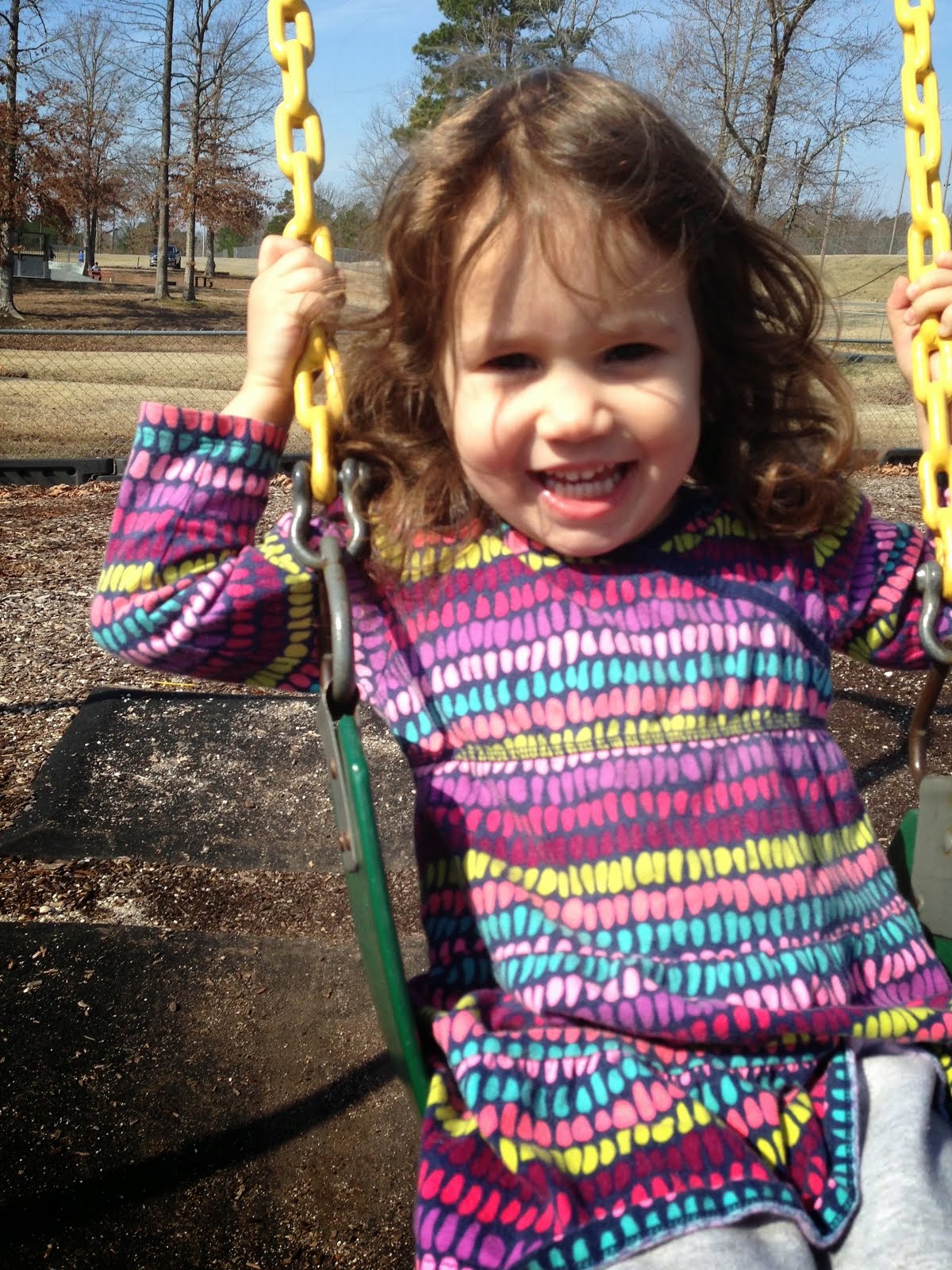 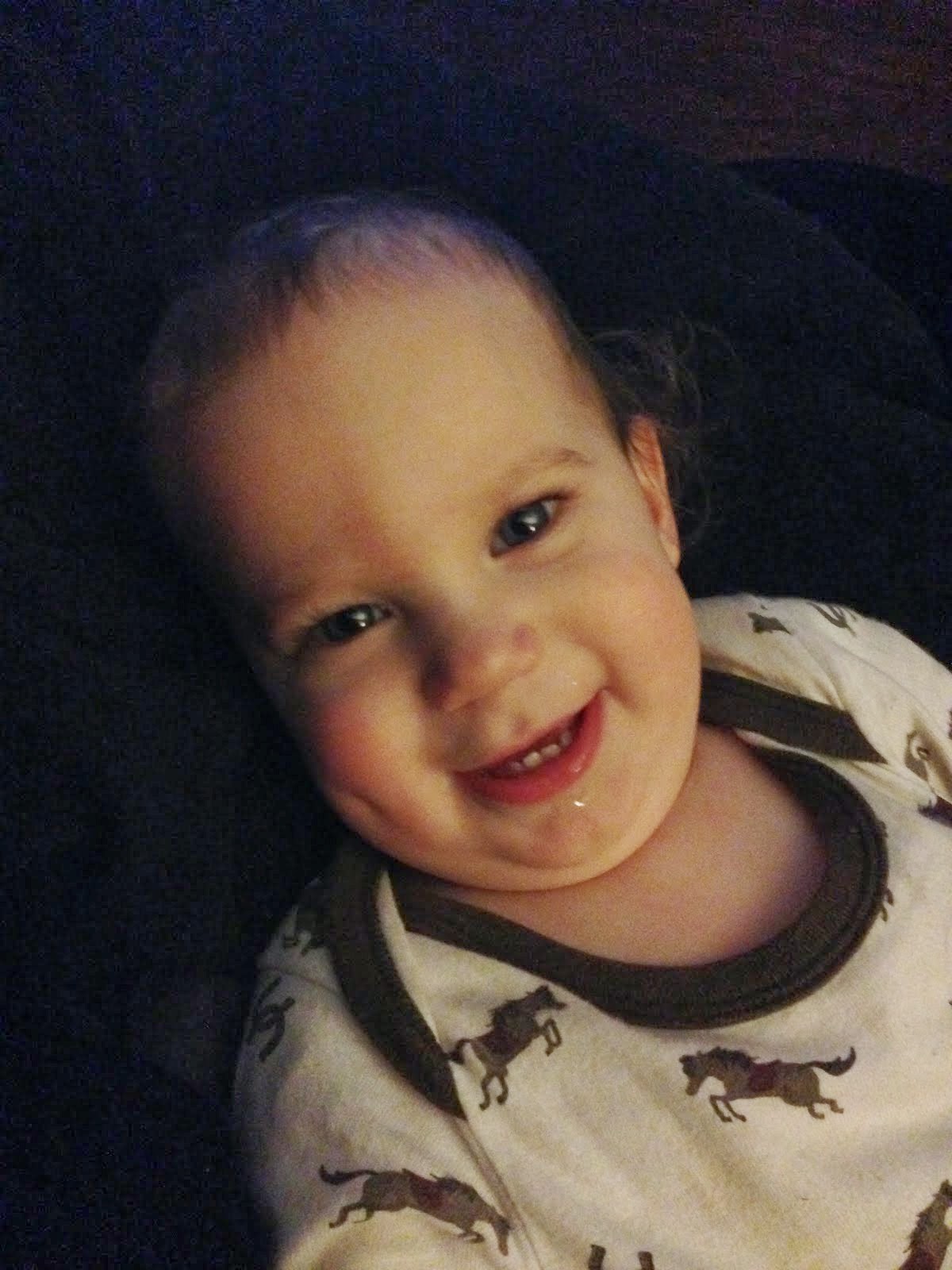